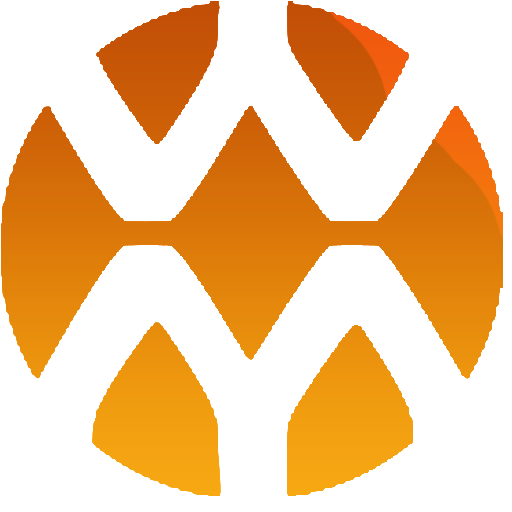 Nollywood actress Bukunmi Oluwasina releases her official single after so many sound track in movies. The songstress premiered her debut single with a music video Eazy Eazy (Easy-Easy)

The IDcabasa production is motivating and pleasant at the same time, allowing Bukunmi’s unique tone to entice and encourage listener.

The Unlimited L A directed video was shot on location in Lagos, the singer/songwriter caught off a guy trying to woo her and her friends.

Rocking a blue jeans jacket and short jeans while driving in her Wrangler jeep.

Fans can expect more new music from Bukunmi. She is in the studio cooking up a new project that will drop in 2018.